Coming from an English family that lived in the Netherlands, I have always navigated myself between two languages and cultures. Although I often felt like I didn’t quite fit in in Holland, I am grateful for the liberal and equalitarian views that Dutch society has instilled in me.

I completed two separate masters in Cognitive and Clinical Psychology at Maastricht University and the Vrije Universiteit in Amsterdam. After graduating, I spent a number of years working at the renowned centre for Addiction Services ‘De Jellinek’, in Amsterdam.

During and after my studies, I travelled extensively throughout Latin America. Amongst others, I worked as a Dolphin trainer & Divemaster in Honduras and as a Psychologist in Bolivia, working with an NGO for gender based violence. Besides English and Dutch, I am also fluent in Spanish.

I came to New Zealand in 2010, where I have spent 7 years working in Community Mental Health teams as well as Crisis teams for the District Health Boards. Further, I am a trained Relationship Therapist and ACC approved provider for Sensitive Claims. 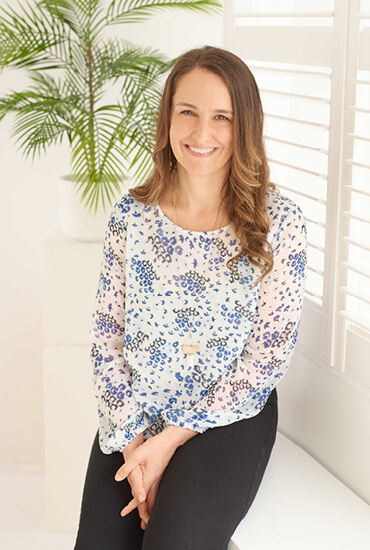